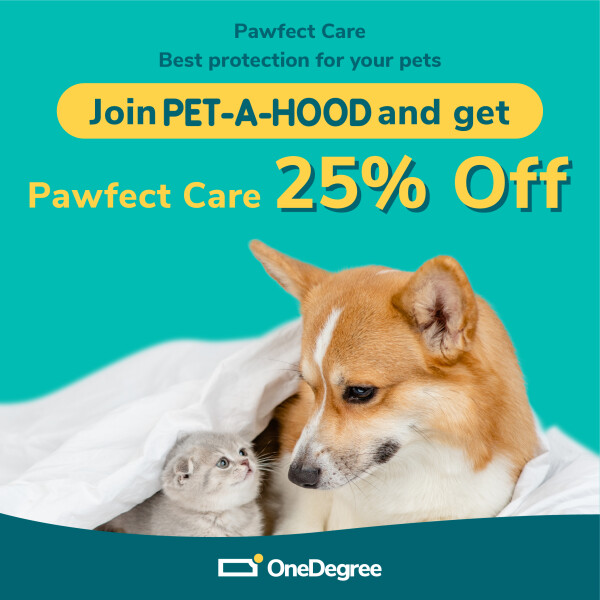 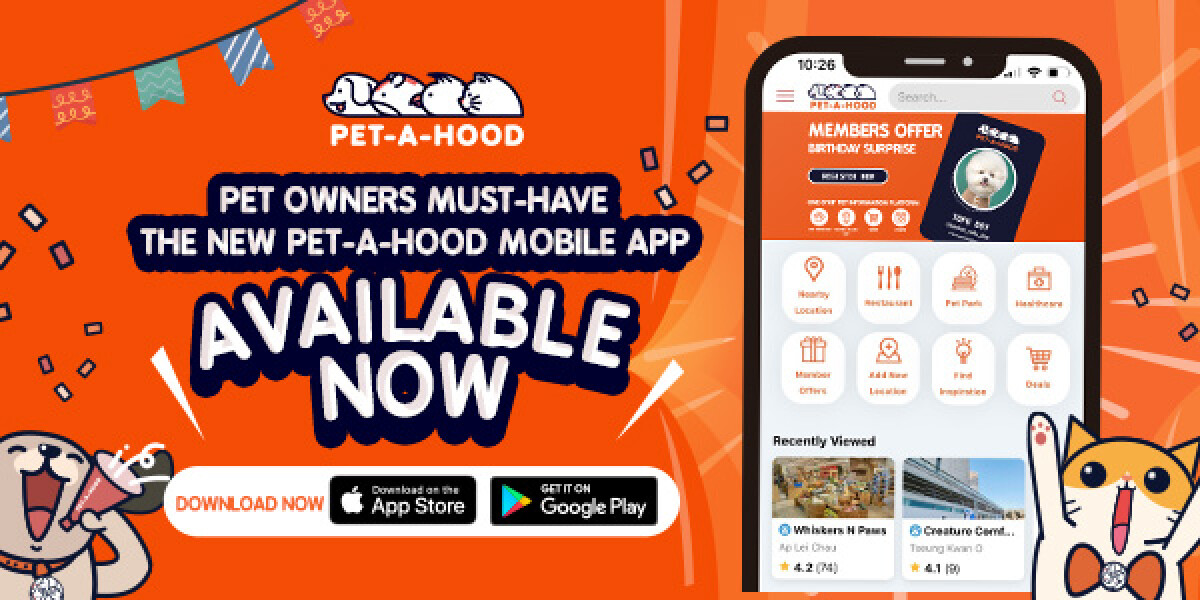 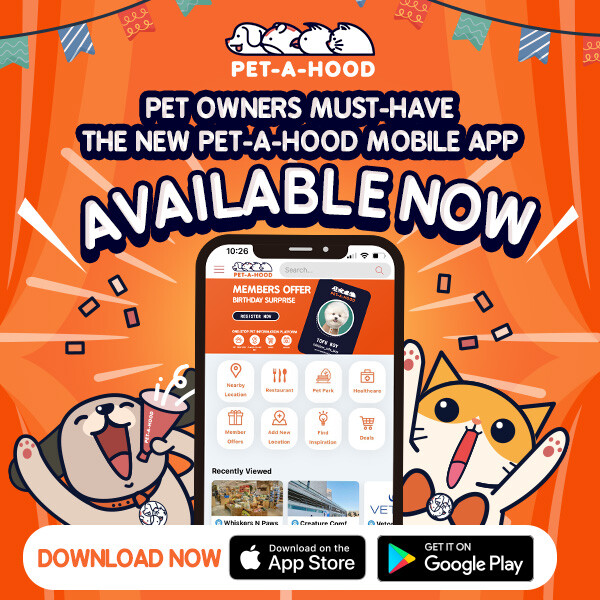 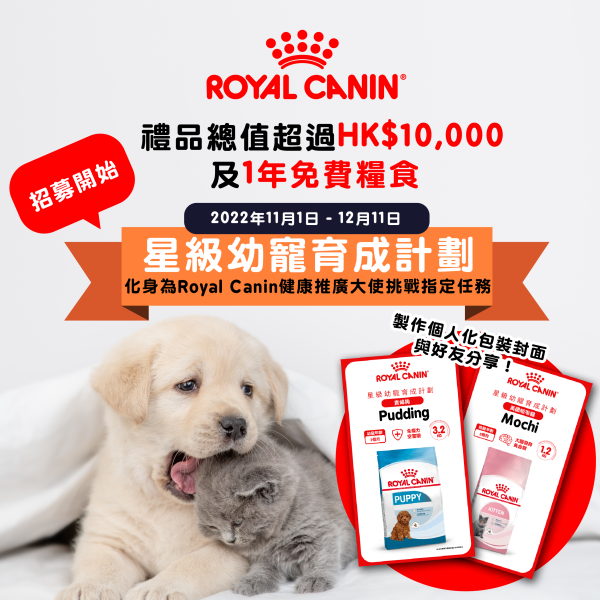 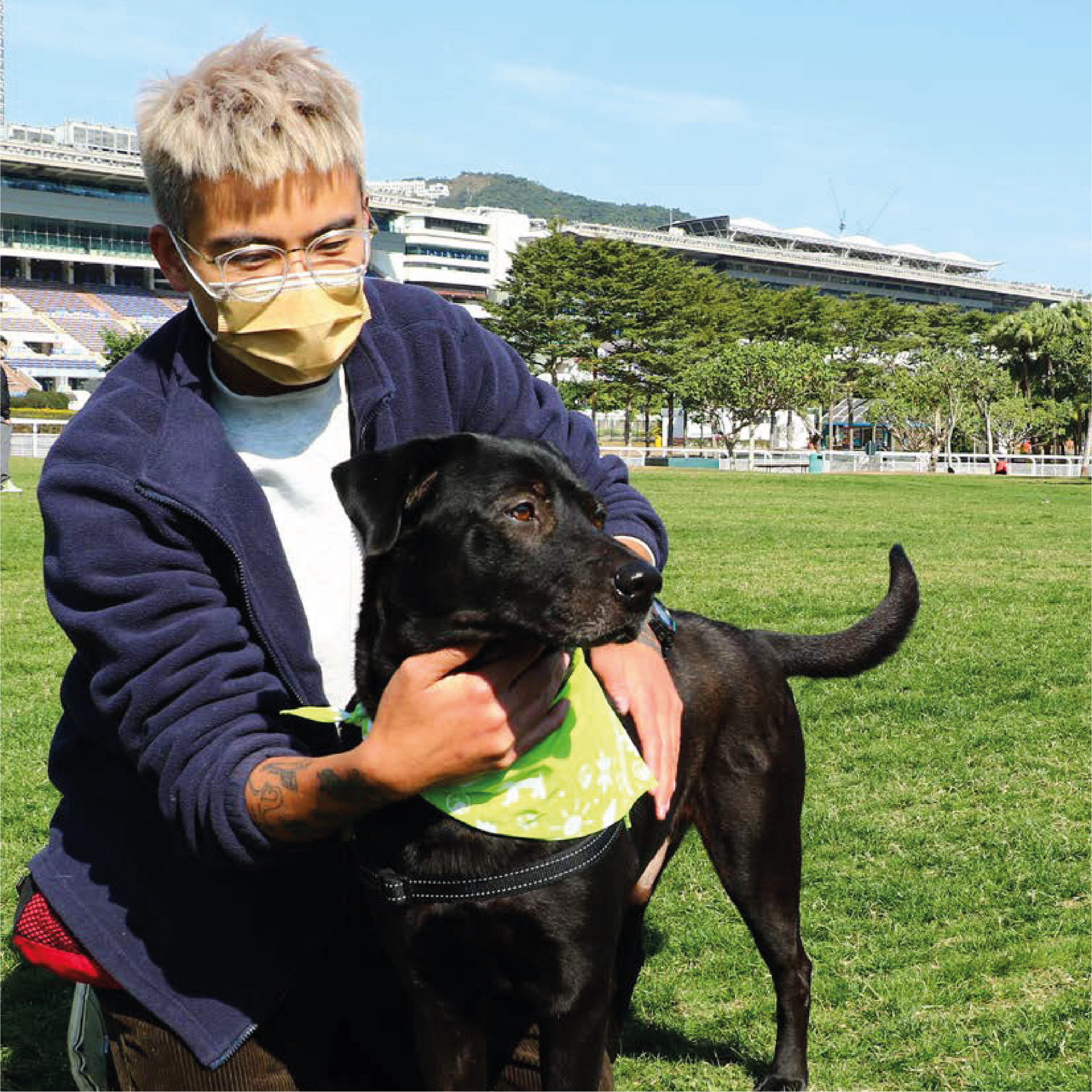 Inspirational People｜Building a Bridge Between Dogs and Humans 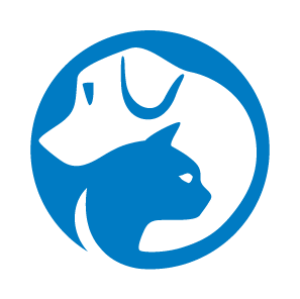 Inspirational People - Building a Bridge Between Dogs and Humans

When you hear the word “dog trainer”, probably the first thing that comes to your mind is obedience training. You might picture a dog following every command given by a dog trainer, and receiving a little snack as a reward.

In fact, the role of dog trainers is not to change the behaviour of dogs; instead, their mission is to bring out the inner qualities of dogs – affectionate, caring and loving - to build a bond between humans and dogs.

Meet Garay Wong, the Senior Dog Trainer at the SPCA. Garay has 10 years’ experience as an animal trainer and believes in building a respectful relationship between animals and humans rather than controlling an animal’s behavior. Garay would like to share the stories of two dogs - Siu Hak and Cooper - who both underwent a great transformation to become homing dogs today.

Siu Hak was injured when he was found chained outside a house. His left ear was wounded and had maggots in it. He was taken to the vet at the SPCA to receive medical treatment. But, tragically, the owner did not want Siu Hak back and simply surrendered him to the SPCA. When he first arrived at the SPCA, Siu Hak was not friendly with other dogs and even tried to attack them, despite the fact that he was still affectionate towards humans. This is how Garay and Siu Hak met each other – Garay saw the merit in Siu Hak and decided to guide him back to his true character. After several training sessions, Siu Hak began to show less and less aggression to other dogs; he even got along well with other dogs in the park. All this happened because of Garay, who used positive encouragement to build a healthy relationship with Siu Hak based on mutual respect and bring out his best character. Now, Siu Hak is fully transformed and ready to find a forever home.

Cooper was in just as bad a condition as Siu Hak. He had a swollen and rotting wound in his mouth when he was found wandering on the street. After being rescued, he was aggressive towards other dogs; whenever he encountered other dogs he would keep barking. One time, he even bit a person accidentally just because she was standing between Cooper and another dog. Fortunately, Garay understood the trauma that Cooper had been through and knew he could help Cooper regain his trust of other dogs and humans. After a few weeks of socialising training, Cooper displayed a huge improvement and even began playing with other dogs in the park. Garay used toys as an incentive to motivate Cooper to react to other dogs and human in a positive way. Even after Cooper was homed, Garay still provides private consultation to the owner and keeps track of Cooper’s behaviour. Dog trainers might not be superheroes who save the world, but they are certainly heroes for many of our ‘fur kids’ and ‘pawrents’. Without specialised training, the dogs would not be able to discover the precious qualities that exist within themselves, or regain their trust towards humans.

We want to thank all dog trainers, including Garay, who put an enormous amount of effort into building the bridges between dogs and humans, and giving traumatised dogs a second chance at love.

Our platform is a one-stop destination for the latest and the most comprehensive pet-related information. From helping you discover pet-friendly businesses nearby, to planning fun weekend activities, we are your trusted partner when it comes to curating a healthy and exciting lifestyle for your pet friends and you. We also encourage pet owners to build their Pet’s Social Community through Pet-a-hood, by exchanging pet-caring experience, pet-related news, and connecting with other pet lovers in the neighbourhood.

How to become a Pet Agent?

Hiking with your dog | Top 8 hiking trails in Hong Kong

Please login or sign up free to continue to view this page.